Home of the Panthers 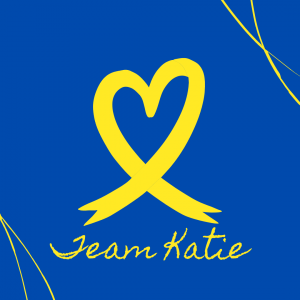 Students of the Month 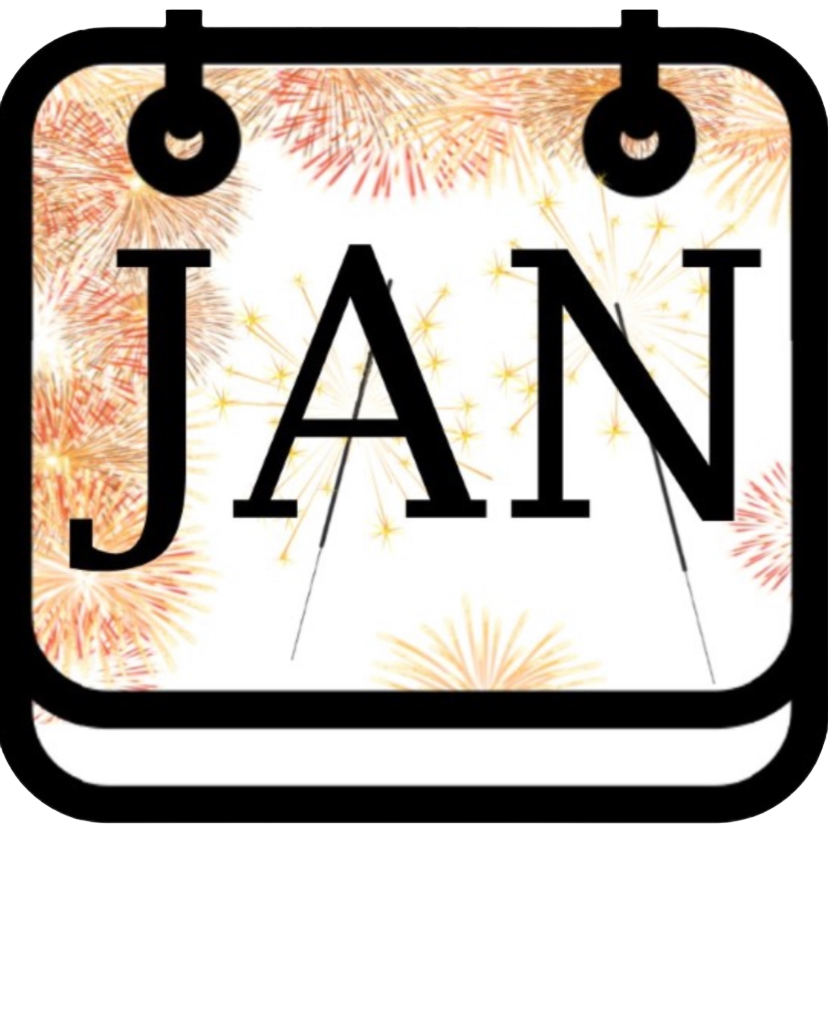 Click the image above for full Clay County Schools calendar! 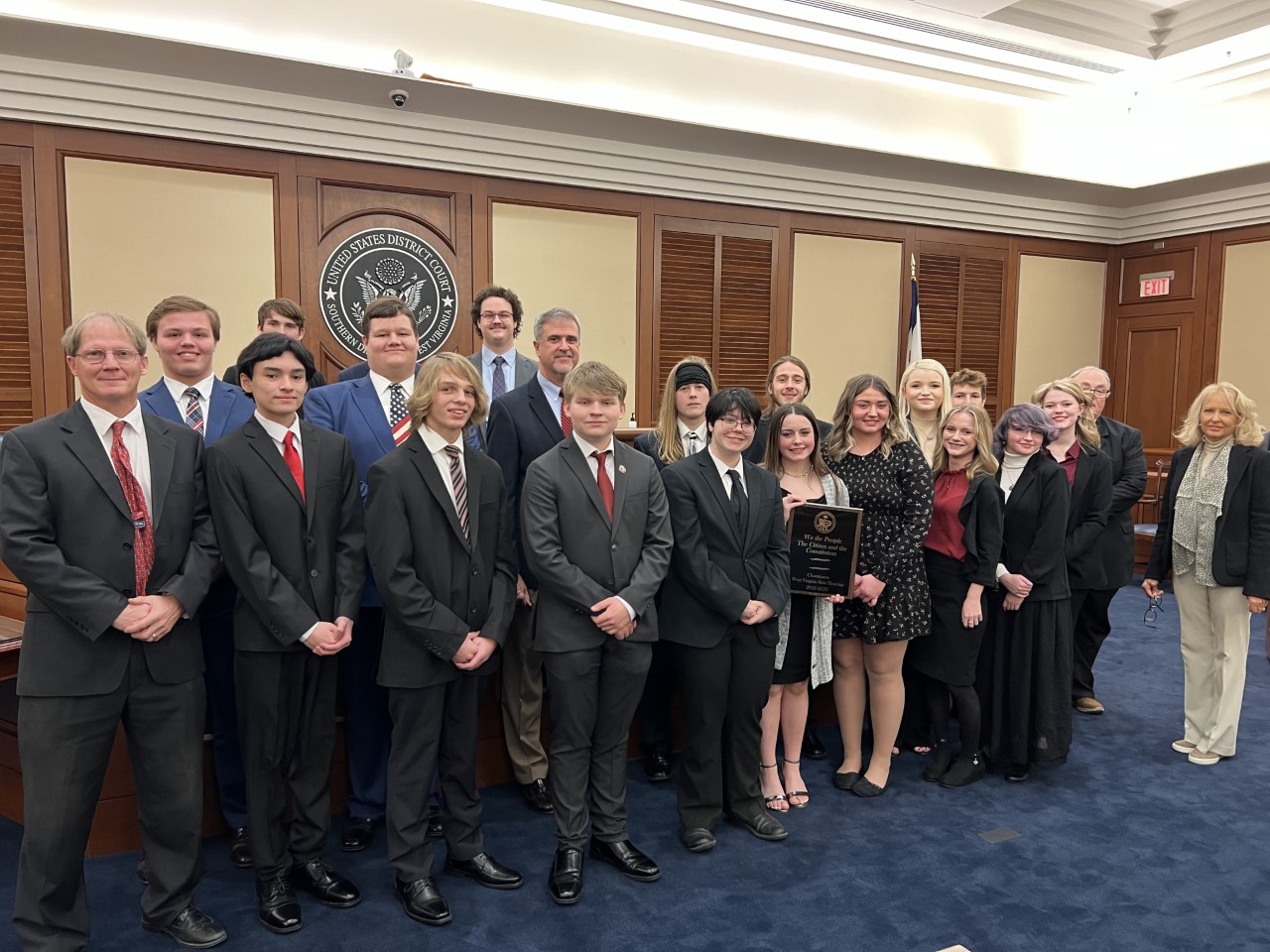 CCHS Advance Placement Government & Politics Class Wins State Championship in the "We the People" Competition for the 9th Consecutive Year Congratulations to the West Virginia State "We the People" Champions. Clay County High School's Advance Placement Government & Politics class, taught by Mr. Philip Dobbins and coached by Mr. Mike Mullins, competed at the Robert C. Byrd Federal District Courthouse on December 14, 2022, in the “We the People: The Citizen and the Constitution” State Competition. This is a competition where students demonstrate their knowledge of the Constitution and current issues in mock congressional style hearings. Each school participating must divide its classes into six teams. These six teams prepare a four minute verbal response to a constitutional question and then are asked follow up questions by a panel of three judges for six minutes. Teams are scored on their knowledge of the Constitution and their ability to apply the concepts to their everyday lives as Americans.

This year’s Advanced Placement Government and Politics class is made up of sophomores, juniors, and seniors with strong interests in the United States Constitution and the innerworkings of national, state, and local governments. These students are eager to discuss controversial issues and are well adept at taking and defending their positions among peers as well as judges at district and state competitions. These students illustrate that hard work and dedication pay off. Classes can have individual unit winners and overall class winners. Clay County High School won six out of six individual unit championships and won the overall class state championship, defeating the champions from congressional district one, Robert C. Byrd High School, and wildcard, Woodrow Wilson High School. By winning the state championship, Clay County High School has earned a spot in the National Finals in Washington D.C. in April of this year. Holt Dawson, Sawyer Dobbins and Trey Lindenthal were also recognized by the judges as outstanding performers in their respective units. Members of the class are Elijah Armes, Earle Boggs, Isaac Brown, Christina Brown, Gracey Champ, Holt Dawson, Caden Delwarte, Sawyer Dobbins, Hunter Evans, Alexis Gilliland, Gabrielle Jackson, Trey Lindenthal, Dylan McCumbers, Ethan Morris, Joshua Walker, Kirsten Woods, Elizabeth Young and Madison Paxton, “We the People” alum, served as timekeeper for this year’s team. 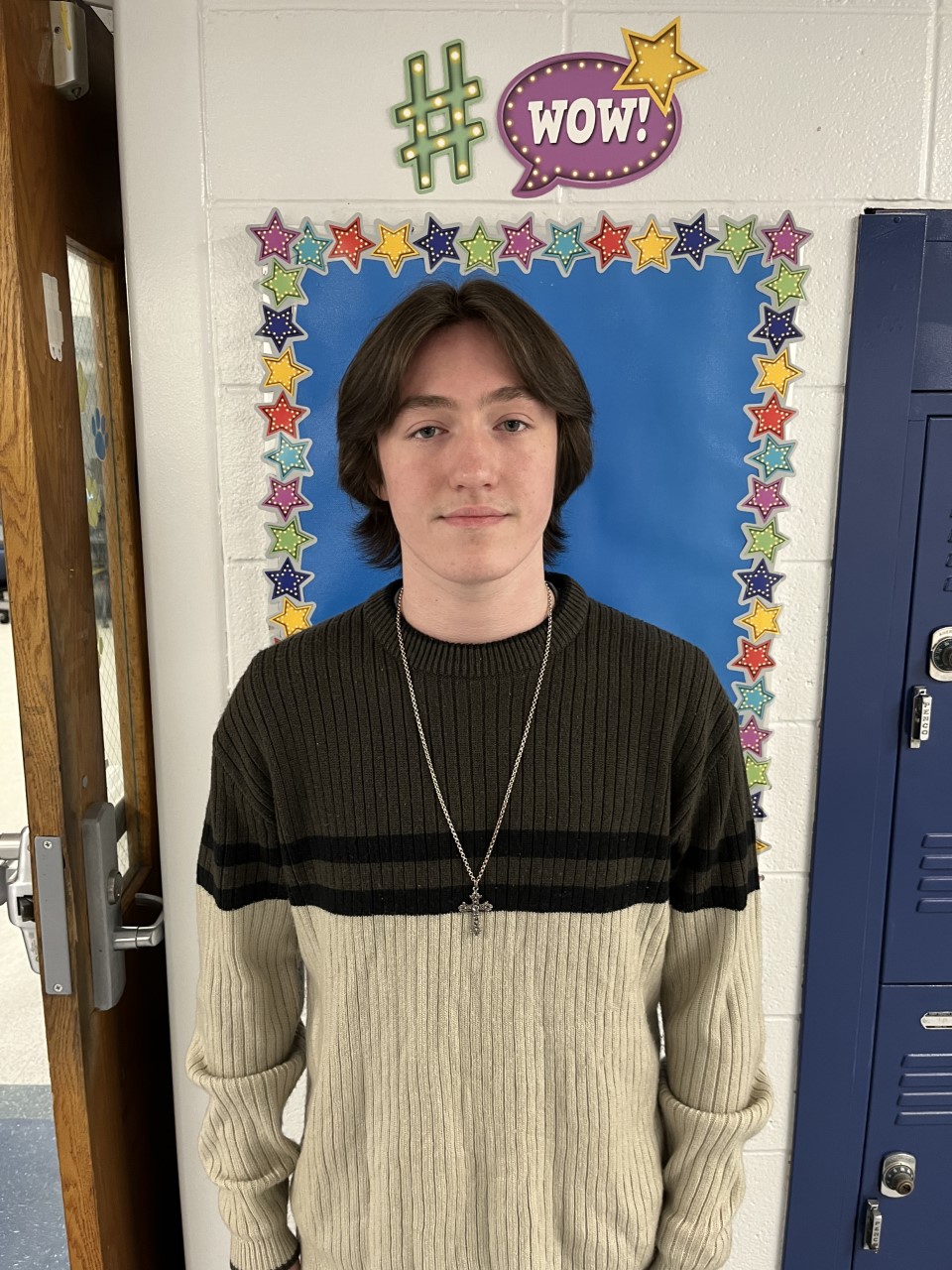 The Clay County High School Communities In Schools student of the month for December is Jonah Moore. Jonah is the 15-year-old son of Joey Moore and Sabrina Adkins, and he is currently a freshman at CCHS. Jonah’s favorite subject in school this year is history, because he thinks that the past is, “Like rad!” In his free time, Jonah likes to play video games, draw, and sleep. Jonah is unsure, at this point, about what he plans to do after high school. 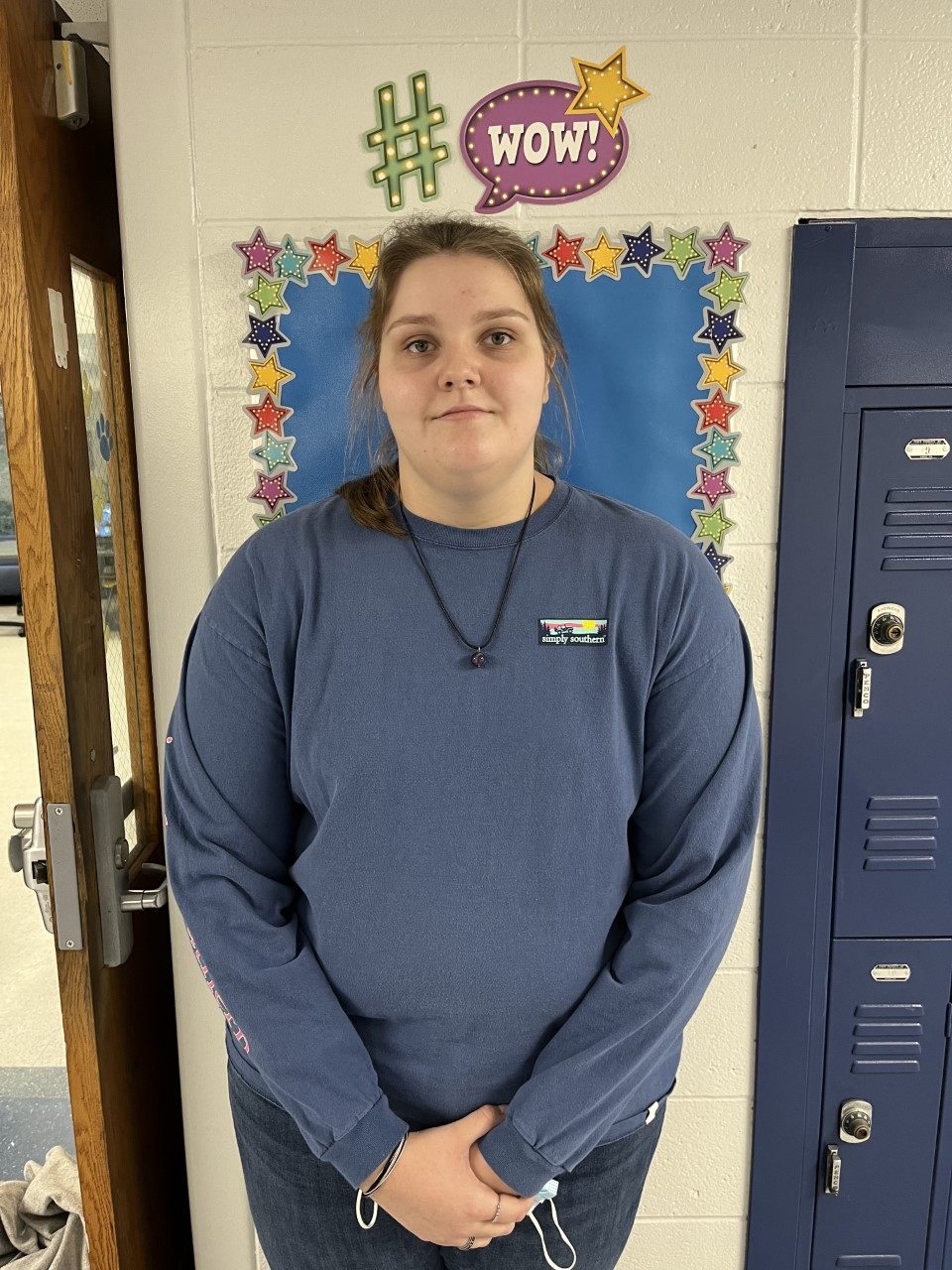 The Clay County High School student of the month for December is Kamryn Moore. Kamryn is the 16-year-old daughter of Mark and Tiffany Moore, and she is currently a junior at CCHS. Kamryn’s favorite subjects in school this year are art and anatomy. She likes art because it allows her to be creative, and she likes anatomy because she enjoys science and learning how are bodies work. In her spare time, Kamryn enjoys reading, painting, and playing video games. After high school, Kamryn plans to go to college for graphic design. 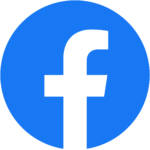 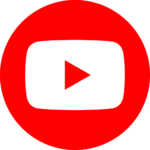 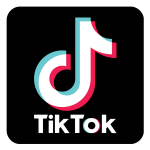 "Once A Panther, Always A Panther!"